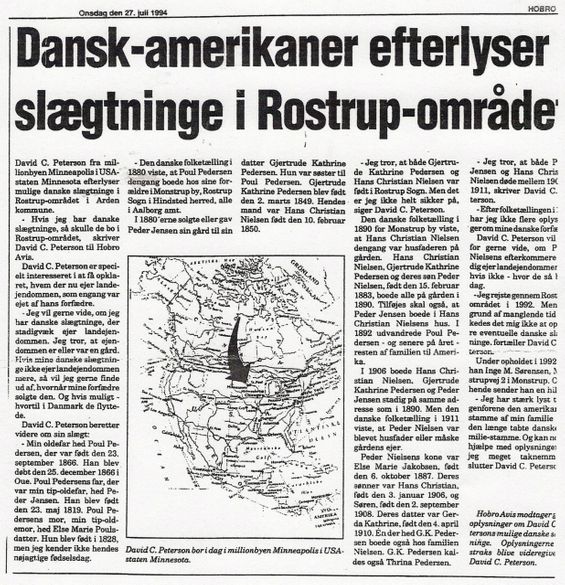 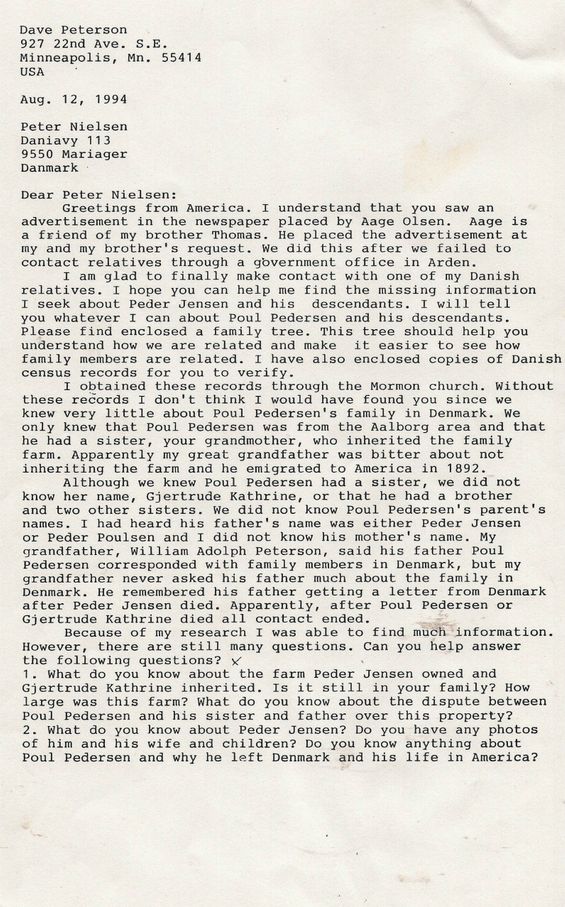 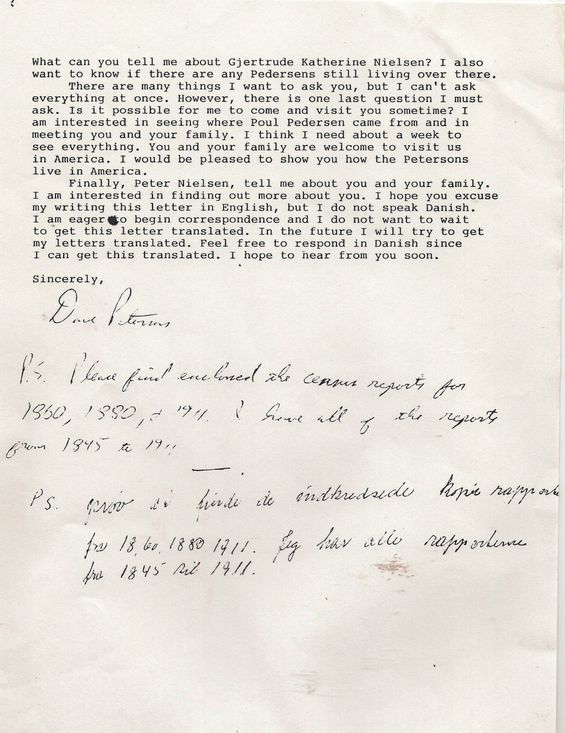 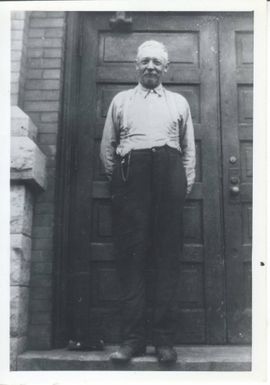 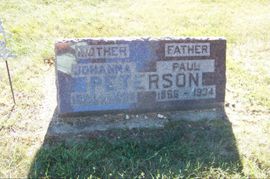 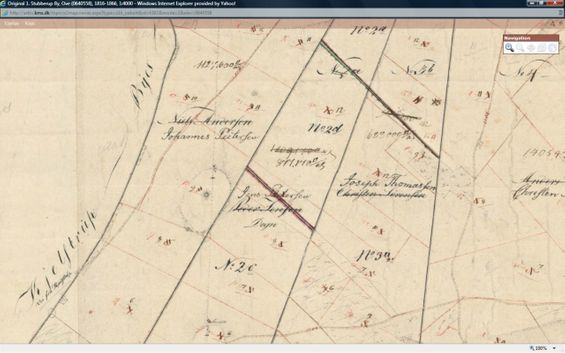 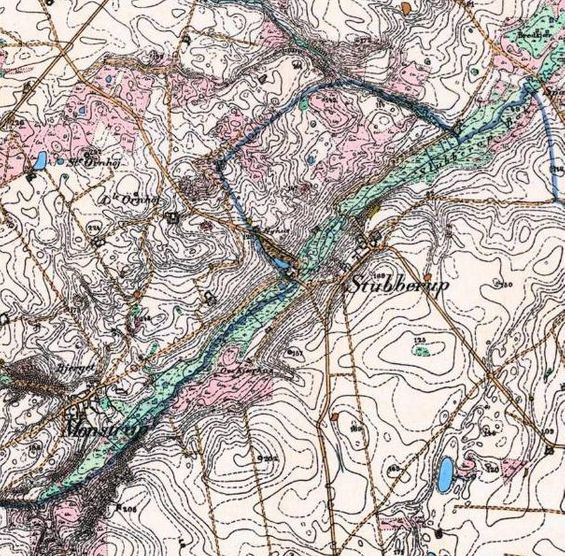 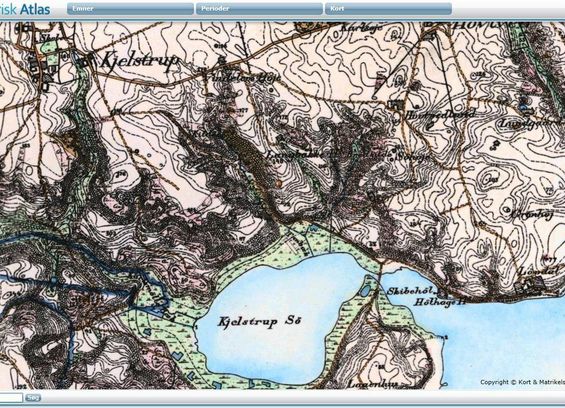 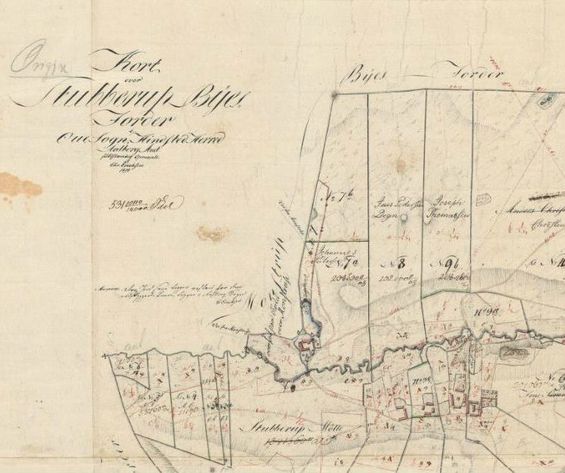 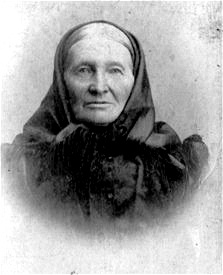 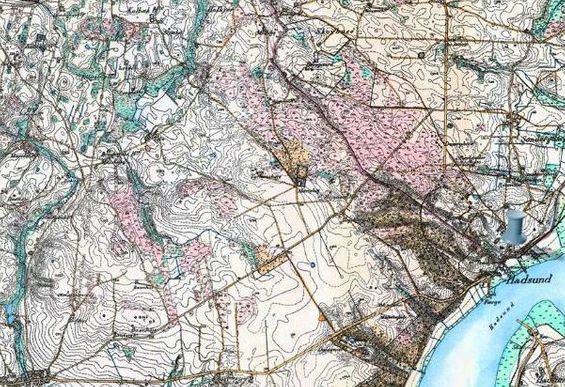 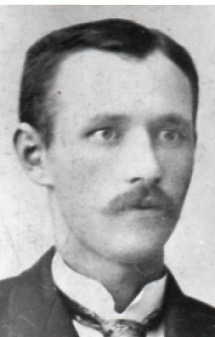 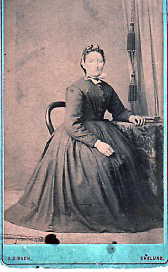 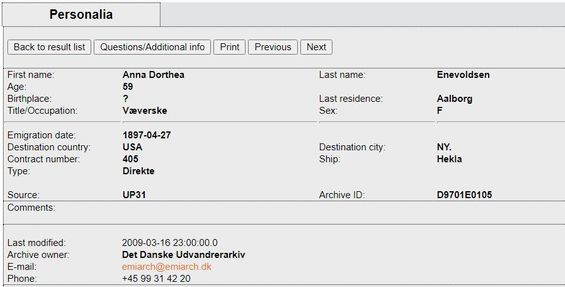 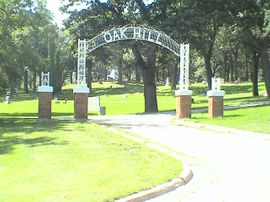 Adam Anderson Died Thursday at the Home of His Son, Martin Adam Anderson, one of the pioneer citizens of this county passed away at the home of his son on Thursday last. Mr. Anderson has been a model citizen. His life has been spent at farming and the latter part of his days were spent in the city, he having retired. He was an active member of the K. of P. order and was well thought of by the order. He had many close friends both inside and out of the order. Adam Anderson was born at Gylland, Denmark, April 23, 1861, and departed this life at the home of his son, April 19, 1928, age 66 year, 11 months, and 26 days.

He came to Cedar Falls in the year 1881 and lived there for about fifteen years. He then moved to Emmet County and since then it has been his home.

In the year of 1884 he was married to Miss Christine Peterson of Cedar Falls, Iowa. To this union nine children were born: Mrs. Emil Hoffman of this city, Mrs. Herman Schmidt of Sheldon, North Dakota, Mrs. Thomas Ruckman of Estherville, Mrs. Ray Howard of Elk Point, Alberta, Canada, Mrs. Bert Schultz of Estherville. Two sons, Alfred, of Estherville, and Martin of Halfa, Iowa; one son and one daughter with his wife having preceded him in death.

In the early part of his life he became a member of the Lutheran church and has been a faithful and steadfast member until the end.

He leaves to mourn his loss beside his children, seventeen grand children and other relatives and friends.

The funeral services were held from the Baptist church on Sunday last, the Rev. Yearnd officiating. Interment was made in the Oak Hill cemetery. The K. of P. order attended in a body. (Estherville Enterprise, Estherville, IA, April 25, 1928) Birth:  Dec. 20, 1860, Denmark Death:  Apr. 3, 1914

Mrs. Anderson was greatly beloved in her community and home. She was a kind neighbor, a devoted and loving wife and mother and her life was devoted to her family and friends.

The following obituary was written by her pastor, Rev. Akre:

Christine Anderson, nee Peterson, was born in Shelland, Denmark, December 20, 1860. She was baptised and instructed in the Lutheran faith. On her 24th birthday she was united in marriage to Mr. Adam Anderson. To this union nine children were born, seven of whom are still living, five girls and two boys. Mrs. Emil Hoffman lives in this city and Mrs. Herman Schmidt lives near Dunnell and the others are at home. All the children were present at her deathbed. Besides her children Mrs. Anderson leaves behind to mourn her loss her aged father, Mr. Ole Peteson, whose only child she was, an adopted brother, Rev. H. M. Peterson, now attending Yale university, her husband and five grandchildren. Mrs. Anderson, together with her husband came to Emmetcounty eighteen years ago and have since resided here. The funeral sermon was preached at the home on Monday morning by Rev. Akre assisted by the Huntington choir. A large number of relatives and friends were present and followed her to her last resting place in Oak Hill cemetery. (Vindicator & Republican, Estherville, IA, April 8, 1914

De har dermed fælles aner. Hans oldefar på hans fars side er hendes tipoldefar på hendes mors sideDe immigrerede til Iowa, USA 16 Oktober 1891 med 3 små børn, Petrea 4 år, Agnethe 3 år og Poul 6 måneder. De tilbragte 3 uger om bord på et skib til USA.Da de kom til USA blev navnene ændret. Poul Pedersen til Paul Peterson, Petrea til Petraya, født januar 1886 i Danmark, død 28 Maj 1965 i WisconsinAgnethe til Nettie født 2 August 1888 i Danmark, død 3 Julyi1986 i Iowaog Poul til Harry født 29 Marts 1891i Danmark, død 29 September 1968 i IowaParret fik i USA følgende børnAndrew Christian: født 20 July 1893 i Iowa, død 27 April 1985 i IowaLaura Amanda: født 15 Juni 1895 i Iowa, død 5 Maj 1971 i IowaLittle Bill:født 1898 i Iowa, død 1898 i IowaWilliam Adolph: født 20 Mats 1899 i Iowa, død 16 November 1982 i MinnesotaDet er Poul Pedersens oldebarn David C. Peterson fra Minneapolis USA, barnebarn af William Adolf der i 1994 sætter efterlysningen i Hobro Avis og dermed får kontakt til sin danske slægt, og som starter slægtsforskningen i det små i denne del af familienVia Facebook og Danish American Genealogy kommer jeg i 2013 i kontakt med Paula Engels, der er Poul Pedersens tipoldebarn, Agnete eller Nettie er hendes oldemor. Jeg har fået billeder og information om slægten, som ikke havde været muligt på anden vis.Nedenstående nekrolog har jeg også fået fat i via samarbejde med Danish American generalogy på FacebookBirth: Oct. 23, 1866, Denmark Death: Jan. 1, 1934EsthervilleEmmet CountyIowa, USA Paul Peterson Passed Away Tuesday MorningPaul Peterson, another of Emmet County's pioneer residents passed away at his home in the northeast part of the city on Tuesday last.Mr. Peterson was born in Denmark October 23, 1866. He came to this country when he was seventeen years of age and he was the only one of his immediate family that came across the waters.Mr. Peterson was an industrious farmer and a few years ago he retired and moved into this city. The Peterson's were fine neighbors and a highly respected family. Mr. Peterson was an active member of the K. of P. Lodge.He is survived by his wife and three sons and three daughters.The funeral services will be on Friday afternoon from the Presbyterian Church, the Rev. A.G. Bailey officiating. The remains will be laid to rest in the family lot in the East Side Cemetery. (Estherville Enterprise, Estherville, IA, January 3, 1934)Paul Peterson, 69, died at his home in Estherville January 1, 1934 after an illness of over a year. He was born in Denmark September 23, 1865. When he was seventeen years old he came to the United States. He retired from farming about eight years ago and has lived in town since then. Surviving him are his wife and four children.Funeral services will be held on Friday in the home at 1:30 and at the Presbyterian church at 2:30 with the Rev. Arthur Bailey in charge. (Vindicator and Republican, Estherville, IA, January 4, 1934)Note: Cemetery Records reflect 1866 as dob.Han er her: http://www.findagrave.com/cgi-bin/fg.cgi?page=gr&GRid=78560713 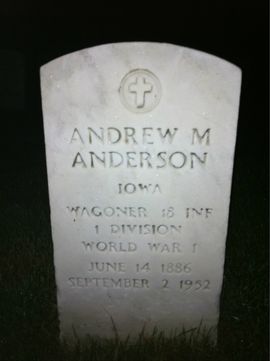 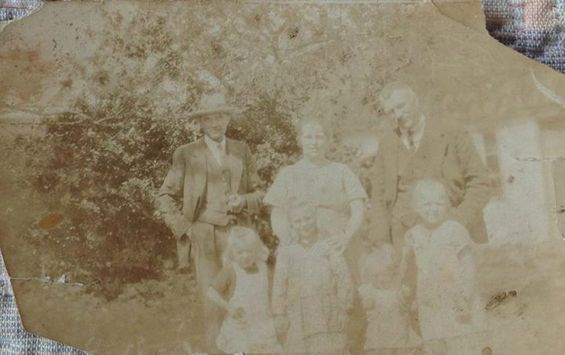